Home » Chargeback Process Explained | What It Means to Merchants 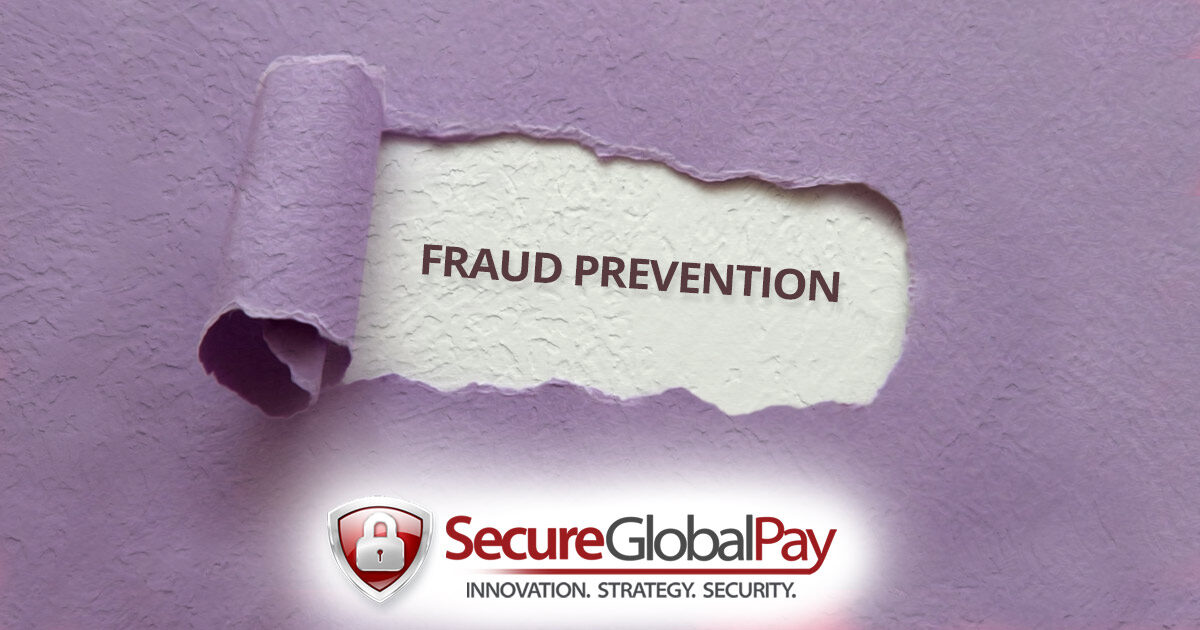 The term “chargeback” is best described as a process where a cardholder disagrees with a specific charge on a debit or credit card and asks for payment to be reverted back to the card. During the chargeback process, the cardholder must provide compelling evidence of fraud or that a faulty product or service was received.

Cardholders that have issues with potential fraud transactions on their credit card statements, get in touch with the bank that issued the card and provide reasons why the charge should be reversed.

During the chargeback process, the bank that issued the credit card carefully reviews the transaction and if the reason given for the dispute is verified, the cardholder’s account is credited.

Credit card chargebacks were first introduced in the 1970s with the 1974 Fair Credit Billing Amendment.

Debit card chargebacks were made official 4 years later and implemented through the Electronic Funds Transfer Act of 1978.

These legislative acts were introduced to boost public confidence in card payments.

But over the years, these protective measures have become a serious headache for merchants because many cardholders dispute transactions for the wrong reasons.

These friendly fraud customers lodge all sorts of complaints with banks without bothering to get in touch with merchants first.

The chargeback process starts when the issuing bank moves the transaction through the card network and eventually works its way to the acquiring bank of the merchant.

Even though merchants can dispute chargebacks, it is important to understand that the process was initially put in place to protect cardholders.

This is why merchants need to know the ins and outs of the chargeback process so that they can counter suspicious charges.

An understanding of the chargeback process helps merchants keep their chargeback dispute ratio’s to a minimum and in turn, fight friendly fraud chargebacks more effectively.

Who are the Players in the Chargeback Process?

The cardholder and customer can be 2 different people. The owner of the card is the cardholder. While the customer is the one who placed the transaction that is under dispute.

However, in fraudulent cases, the person who makes a transaction does so with a stolen credit card and without the permission of the lawful cardholder.

This is usually the main reason why customers fight transactions made on their credit and debit cards.

A Merchant is the person or company that sells the product or provides the service to the customer.

When a transaction is disputed, the merchant has the choice of whether to accept or disagree with it.

The bank or financial institution that issues a branded debit or credit card falls under this category. Examples of issuing banks include CitiBank, JP Morgan, Capital One, Bank of America, and many others.

The acquiring bank is the merchant’s bank responsible for handling all card payments.

A credit card network is a company that provides various lines of communication and service between a merchant and the issuing banks to often help complete the payment processor or assist with the card transaction. Examples of some networks include MasterCard, Visa, Discover, American Express, Mac, Maestro, Star Accel, NYCE, and CUP to name a few.

These networks are the ones that make the rules for payment card transactions that issuing banks must follow.

Merchants Are the Last Ones to Know

Most cardholders contact their issuing bank directly to dispute a charge when they see a transaction they are not willing to cover.

Some of these banks refund the disputed transaction amount immediately and only inform the card network of the chargeback after they have done so.

The card network, in turn, notifies the acquiring bank of the chargeback code and the bank debits the merchant’s account alongside additional chargeback fees that may apply.

Most merchants hear about a dispute just when the acquiring bank is about to debit their bank account.

It is only then that the merchant is given the choice to fight the transaction dispute or accept it.

The Final Stage of the Chargeback Process

The chargeback process requires plenty of information from the merchant if it is to be reversed.

If there is any information from the merchant that disputes a chargeback claim, it should be passed along quickly before the payment is reversed and the case is closed.

Every merchant needs to maintain a keen eye on transactions and be aware of the response time and time frames that they occur.

This is not an easy feat because these time periods differ across networks.

Chargeback cases are rampant, but most merchants hardly challenge them because they are too busy to deal with them.

They are convinced that transaction disputes cannot be avoided. And put it down to just one of the major disadvantages of using a card payment processing service.

But with merchants known to generate a high percentage of chargebacks, not fighting back is a wrong position to take, particularly when a sizable number of the disputes are suspicious.

When merchants challenge disputes, particularly those they suspect are fraudulent and win; they recover lost revenue and send warnings to repeat offenders that they are not to be played with.

This helps them to remain in the good books of issuing banks and maintain a good reputation when it comes to handling future disputes.

How Merchants Can Fight Disputes

The merchant fights chargebacks through a process called, representment. With this process, the merchant must provide evidence that counters the cardholder’s claim of an invalid transaction.

The evidence should always include:

The issuing bank reviews the evidence and makes a final decision.

If the information is valid, the bank reverses the chargeback and debits the cardholder’s credit.

The acquiring bank returns the funds bank to the merchant’s account.

If the issuing bank does not think that the evidence disapproves the cardholder’s claim, the chargeback stands.

What Comes After a Representment?

A successful representment does not mark the end of the chargeback process. The cardholder can still dispute the issuing bank’s decision.

When this happens, cardholders usually go to the card network with their complaints. These networks handle these disputes differently through processes known as pre-arbitration or arbitration chargebacks.

These processes eat up more time and end up costing merchants a lot of money whether they win or lose the case.

The best way to prevent chargebacks is for a merchant to stop the customer from filing a chargeback in the first place.

Be Upfront: If customers have any issues with transactions, make sure you follow up with them immediately and take care of their needs, whatever they may be.

Make the refund process simple and help them understand how it works.

Your customer service must be top-notch. Ensure it is available around the clock. Make it easy for customers to resolve their disputes with you.

Fraud Tools: A merchant should not wait for fraud to spiral out of control. Put anti-fraud tools in place that automatically raise red flags when people make dodgy purchases.

Merchants should protect themselves by always reviewing their policies and operations in order to always be on top of chargeback vulnerabilities.

Investing in the services of chargeback management specialists is also a very good idea.

Apart from the danger of loss of revenue, chargebacks put merchant accounts under serious threat.

If a merchant has a high chargeback rate, they run the risk of being terminated. Reputable payment processors will always stay away and will likely refuse to offer their services altogether.