What is the Chargeback Process?

Any business that accepts credit card transactions must occasionally deal with the problem of chargebacks and the Chargeback Process itself.

Chargebacks are the one problem that can reverse all the advantages and conveniences enjoyed by businesses that accept credit card payments. 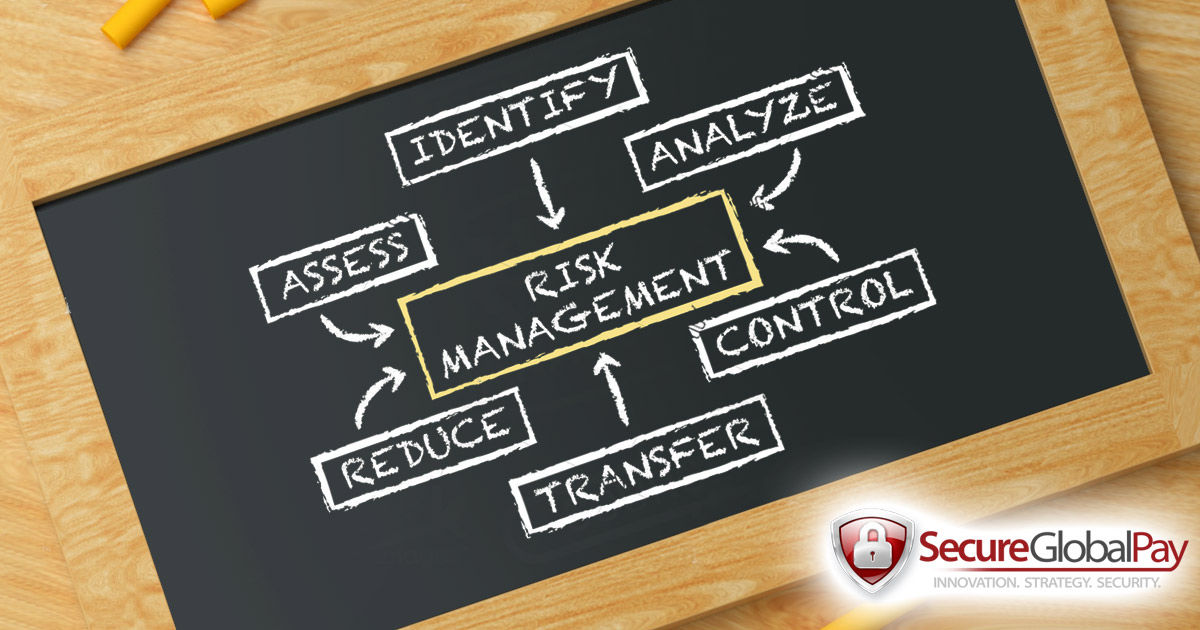 What is a chargeback?

The term “chargeback” can be used in two different ways:

A chargeback is not merely a refund. It is important to understand the differences.

In addition to covering the lost funds, a retailer in a chargeback scenario is typically required to cover additional fees incurred as penalties. These penalties can come from either the bank or credit card provider.

Chargebacks were created by the U.S. government in its landmark 1974 Fair Credit Billing Act. The purpose of the Act was to reassure Americans of the safety of using credit cards by providing a mechanism to shield cardholders against fraud.

Regardless of where the burden rests, however, the purpose of chargebacks remains the same: to shield both merchants and customers from fraudulent activity.

In the case of an online business, there is an additional party.

Steps in the Chargeback Process

Merchants that lose chargeback disputes forfeit the money from the transaction itself as well as additional fees.

In 2016, e-commerce merchants lost a combined $7 billion to chargebacks.

In disputes, merchants are required to submit “compelling evidence” to prove the legitimacy of a disputed transaction and counter any claims made by the cardholder. Merchants that exercise good record keeping practices will enjoy a definite advantage.

Examples of compelling documentation include:

The process of disputing a chargeback is time-consuming and can feel pointless given the tendency of banks and card associations to side with the customer in a dispute. But good record-keeping and adequate preparation can result in disputes being settled in your favor.