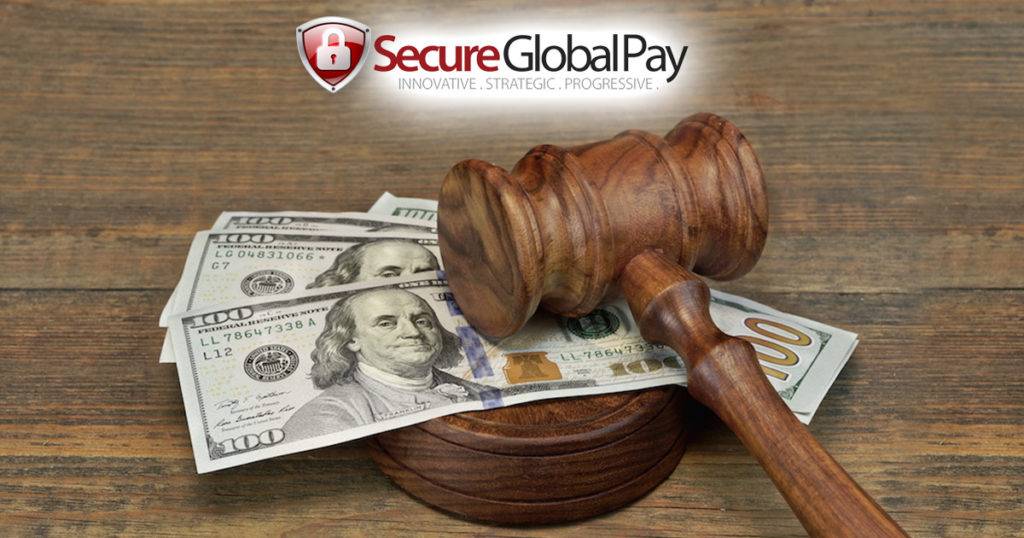 From approximately 2011 till 2016, the $2 billion Bail Bond Services industry has grown by 2.7% according to the industry market research firm IBISWorld. The figures tend to be higher within the last few years. If you are in this special niche industry and need a merchant account or any assistance with your Bail Bonds payment processing to accept credit cards, debit cards, e-Checks and more, SecureGlobalPay has you covered.

The future of the Bail Bonds Services industry is one of continuous improvement. Newer and more flexible laws allow agents to basically use any legal tactics they can to help ensure defendants show up for their court dates. This does not tend to sit all that well with Issuing Banks and Processors as it can occasionally lead to a potential reason for a dispute.

Like many other industries, the Bail Bonds merchant account sector is migrating away from a cash-only enterprise to an online business model. Unfortunately, traditional financial institutions tend to regard bail bond merchants as high risk due to the history of the industry as well as its reputation for having excessive chargebacks, which occur when a credit card provider demands a merchant refund the loss of a disputed or fraudulent transaction.

Criminal defendants are required to post bail in order to secure release from jail pending trial. As these fees can sometimes total thousands of dollars that most defendants cannot afford, their families and friends contact bail bonds businesses, which can front the amount for a small fee.

Should a defendant fail to appear in court at the specified date, the bail bonds agents pay the full amount and the defendant forfeits the money. The security bonds provided by bail bonds merchants are backed by insurance companies to cover the risk of releasing a defendant from jail prior to his court date.

Bail bonds agents are required to be licensed, to follow all state laws related to their industry and to have sufficient resources to cover any potential losses. There are currently 24,700 businesses in the industry and no clear industry leaders. Accepting credit card payments can provide an edge against industry competition.

Bail bonds merchants unsure whether they might qualify for accepting credit card payments should begin the application process to learn more. SecureGlobalPay specializes in high-risk merchants of all types. Apply now to join the SecureGlobalPay family of satisfied merchants.

Begin the process by filling out SecureGlobalPay’s online application form. The following documents are required:

Bail bond merchants occupy a precarious position in an unpredictable industry characterized by excessive chargebacks and inconsistent cash flows. There are always plenty of criminals, but this doesn’t always translate into consistent business as many have insufficient savings to cover costs and/or fail to make court appearances. It is nearly impossible for bail bond merchants to predict their future financial resources with any accuracy.

The bail bond merchant industry is also characterized by a good deal of “friendly fraud” – that is: dispute of credit card charges after services have been rendered. After a defendant has posted bail and been released, there is nothing to stop them from avoiding payment by initiating a false dispute.

Failure to appear is an ever-present risk, and one that contributes to the industry’s reputation as high-risk. Even with insurance, agents required to fund excessive pay-outs will be forced to raise their premiums. This means more money out-of-pocket. 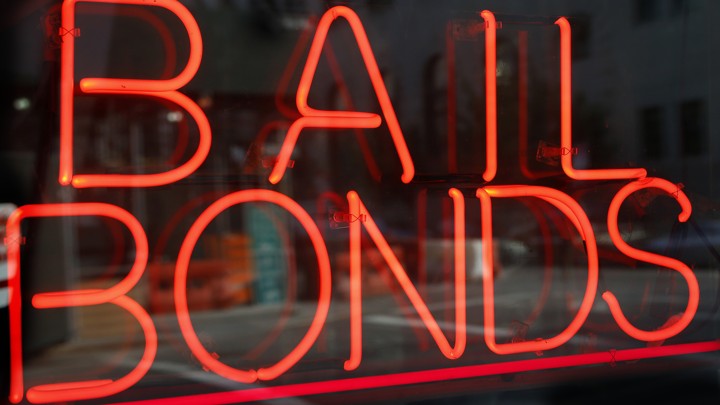 SecureGlobalPay’s expertise in online credit card processing and working with businesses in traditionally ‘high-risk’ industry provides a wealth of expertise to its clients. Merchants with low chargeback ratios and no outstanding bills can have many of these obstacles removed within three months.

It is the job of underwriters to assess the relative risk of a merchant’s business. Providing underwriters with truthful disclosures and valid restrictions can increase the likelihood of application approval.

When reviewing a bail bond merchant application, underwriters will consider factors such as adherence to applicable laws, bank statements, credit scores, credit card processing history (if applicable) and its company website. SSL-secure websites with prominently-displayed privacy and refund policies will increase a merchant’s chances of underwriter approval. Negative bank account balances, a history of unpaid bills, late payments and excessive chargebacks will have the opposite effect.

Underwriters need to know that an application from a bail bond merchant reflects a trusted and legitimate business. Merchants with operating reserves, no outstanding debts and a good credit history will have an increased likelihood of approval. Applications filed by individuals with an exemplary credit history are even more likely to be approved and permitted to operate without transaction volume caps, lowered rolling reserves or other impediments.

Chargeback disagreements almost always end with the merchant found liable. Bail bonds merchants with explicit chargeback and return policies prominently displayed on its website, receipts and other documents enjoy a “leg up” where avoiding chargebacks is concerned.

Bail Bonds Services Merchants should bear in mind that chargeback fees are simply part of the cost of doing business online where credit card processing is concerned.

In-person transactions can be safeguarded by retaining a signed copy of the receipt. For online transactions, merchants should use the Address Verification Service (AVS) to match the billing address provided by the customer with the one on file by the issuing bank, and the Card Verification Value (CVV), which is the three or four-digit anti-theft code found on all credit cards.

Merchants in traditionally ‘high-risk’ industries like bail bonds are often forced to accept credit card volume caps, limiting the number of monthly transactions. Once the cap is reached, the merchant can only accept transactions in cash for the remainder of that month.

Merchants who save money, pay their bills and have low chargeback ratios can have the cap lifted in as little as three months.

A similar four-digit classification system known as Standard Industrial Classification (SIC) codes are common in the United States and many other countries for identifying businesses and their primary purposes.

Merchants in the bail bonds industry fall into these SIC categories:

Bail bonds merchants are considered high-risk due to the unpredictable nature of the industry. Clients can miss court dates, payments or fail to remain in contact with bail bondsmen. These increase the risk of chargebacks. Once released from jail, clients can easily dispute credit card charges and receive refunds.

SecureGlobalPay can provide online bail bonds merchants with peace of mind and a way to avoid the pitfalls that come with a traditional bank merchant account.